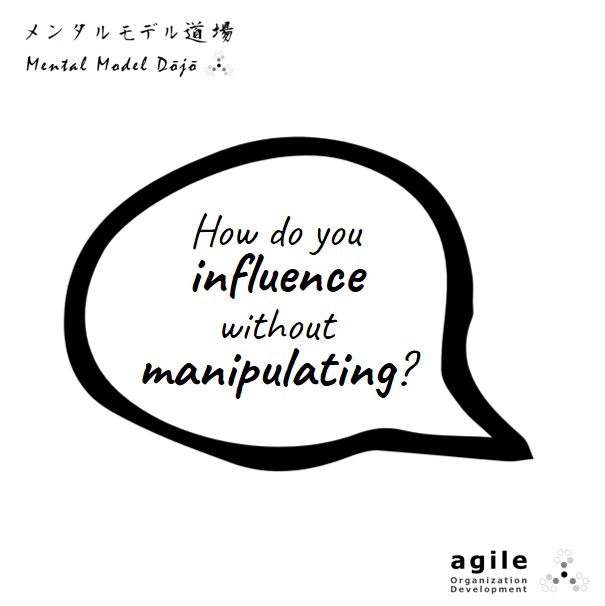 Dear Eli, Frankie and team, thanks for the follow-up questions to our group coaching session on “Aristotle’s Influence Model”. What is the difference between influencing and manipulation? How do we influence without sounding like we’re being manipulative? Very valid questions. 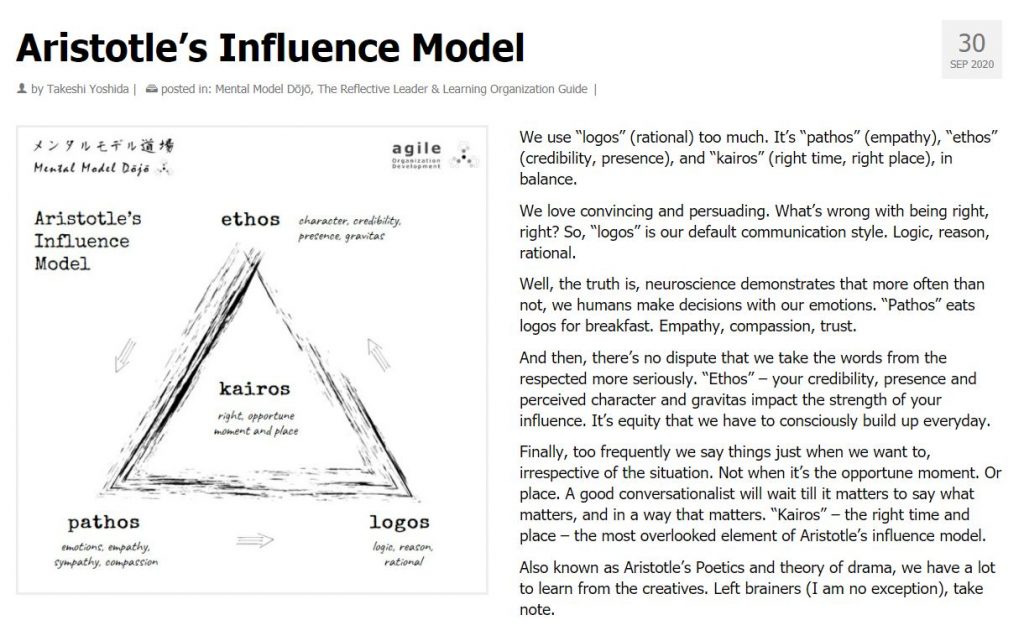 The truth is, it’s a slippery slope. Sometimes we witness powerfully influential people manipulate others. That’s because the skills for influencing is the same for manipulating. Both skilled influencers and manipulators are adept at understanding human nature and what motivates or threatens people to make decisions and actions. From influencer to manipulator, it’s up to that person whether or not to cross that line.

So what’s that fine line between influence and manipulation?

I agree, although I think there’s more to this, beyond intent.

I believe it is also a matter of “control over choice.” A manipulator attempts to control others to make a choice that is advantageous to them (the manipulator). A genuine influencer fundamentally respects that people’s choices are personal and sacred to them, and if one coerces someone into making a certain choice, that’s a violation of their agency.

This is actually a tough ask. Because understandably, who wouldn’t be disappointed if whoever that you are trying to influence ends up not making a choice that you believed was in their best interest?

I struggled myself with this kind of disappointment for a very long time. If my “constructive advice” isn’t taken, I felt like I was ineffective in being heard, and frustration was triggered from my need to be right. But once I learned a branch of CBT (cognitive behavioral therapy) called Choice Theory (William Glasser), I finally started to “get it” and my influencing style evolved.

Now I’m not saying that you have to go through psychotherapy or coaching training like I did to master the art of influencing. What I am suggesting is to use these two criteria to help yourself grow as an authentic influencer: (1) “Am I in good intent?,” and (2) “Would I still be able to be happy for people even if they make a choice against or beyond what I think is right for them?”

use these two criteria to help yourself grow as an authentic influencer: (1) “Am I in good intent?,” and (2) “Would I still be able to be happy for people even if they make a choice against or beyond what I think is right for them?”

I hope this was a helpful answer. Let me know if there’s anything else that I can help.

P.S. The concept of Aristotle’s Influence Model is originally from his 350BC work “Rhetoric.” The Cambridge dictionary definition of the word “rhetoric” is (1) “Speech or writing intended to be effective and influence people,” and (2) “Clever language that sounds good but is not sincere or has no real meaning.” Rhetoric can be a good or bad thing, depending on who uses it how. It’s a slippery slope isn’t it. 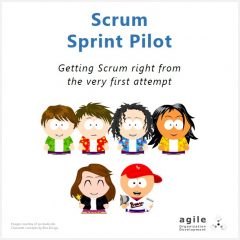 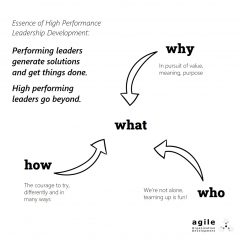 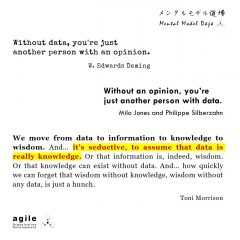 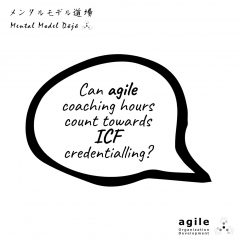 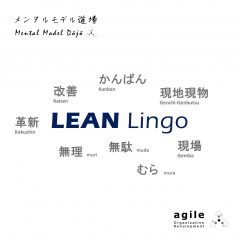 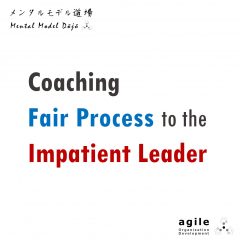