Knowing to stop – is a simple notion but difficult to practice skill.

Reflective leaders already practice the skill to a certain degree as the act of reflection itself, requires stopping. However, we can be more conscious of the notion, as knowing to stop is the first step to, and the only passage way to, higher learning, and higher awareness.

In “Great Learning (大学)”, written around 2,500 years ago by one of his first disciples Zengzi (曾子), Confucius (孔子) teaches the following:

Taking the 7 Chinese characters “知止定静安慮得” (or “知止定静安虑得“), this is known as “修身7境”. In English it is usually described as “the 7 meditative spaces of Confucius”. I also like to translate it “Confucius’ 7 spaces of learning”.

Knowing to stop in everyday pragmatism

MIT’s Otto Scharmer put these 7 spaces into a U shape; later he evolved this (with some deviation) into his change management model Theory U. It’s a good visual that nicely pictures the “going deep” and then “emerging” flow of reflective thinking. 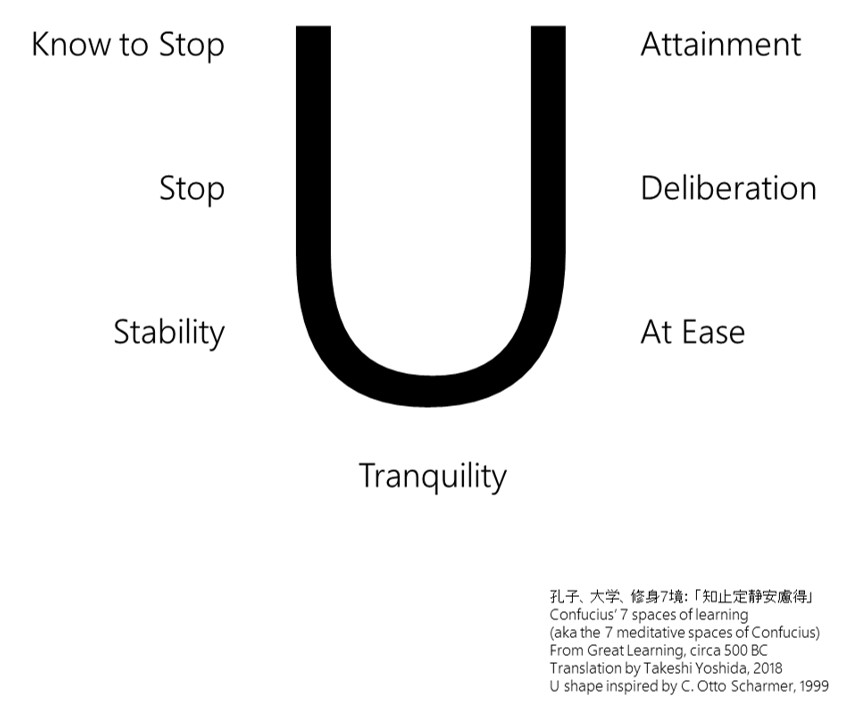 Now in reality, in day-to-day layman mode, this is probably as far as we go: 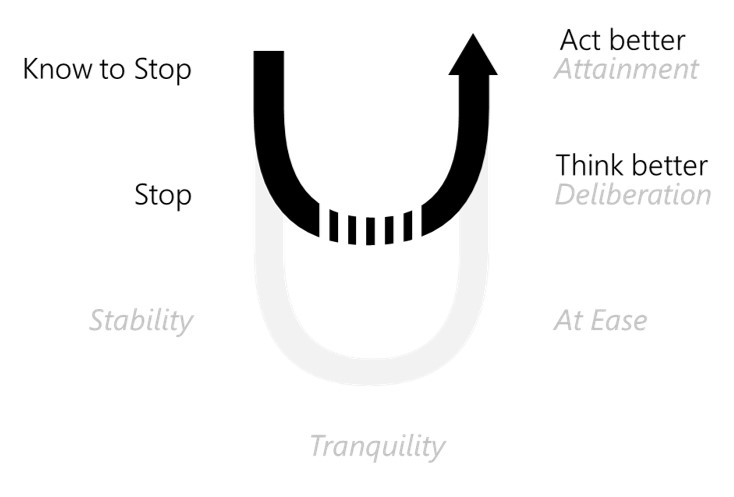 Should we be disappointed? Quite the contrary, I think we should feel good about it. It’s progress: a huge difference to the snap decision making routines that most people have.

It’s true that when we can, we should strive to go deeper in Zen master mode and implore into our conscious and unconscious. We live in the flow. That’s a given to everyone and its universal. Not everyone though, is blessed to discover that we are allowed to stop the flow, and also live in the calm, meditative space from time to time. It’s a gift. Like a mother of pearl, we should place this notion of knowing to stop in the center of our souls and nurture it for higher learning, awareness, and awakening.

Meanwhile, for most of us finding such deep meditative space in the everyday pragmatism of life is demanding. So I am in the camp that so long as we know to stop, anytime, we are good. Like having a stop button always up there on our mental dashboard.

Knowing to stop is ubiquitous teaching

Once we become conscious of the notion of stopping, we start noticing how ubiquitous the teaching is and how it pops up in different forms all the time.

For example, Peter Senge quotes quantum physicist David Bohm’s notion of “suspending assumptions” in his book, The Fifth Discipline. Our strong cognitive biases and innate need to be right persistently hamper communication with others. To counter that, we tell ourselves to “keep an open mind”. But how do we keep an open mind? If there’s a mental can opener, please let me buy one. Without knowing what to keep open, our minds fall back into our normal cognitive routine of mapping what we hear in the context of our beliefs, leading to “positional thinking”.

Instead, if we tell ourselves to “suspend” any assumptions about what’s being talked and about the person we are talking to, which is a more tangible strategy for the mind, magic happens. We can listen better. And when we feel we are reacting to something that’s said, we are able to tell ourselves, “hold on to that thought for a second, let me hear this out first”; i.e. “non-positional thinking”. As the conversation partner finds that we “have no agenda”, they also open up to influence, and a better flowing dialogue ensues. All from knowing to stop and suspending one’s assumptions.

The higher moral order of knowing to stop

Knowing to stop makes our lives easier. But there’s also a higher moral order for reflective leaders to practice and teach the notion of knowing to stop to people.

Hannah Arendt, the political philosopher most famous for her work on explaining how ordinary people become powerful evil actors in totalitarian systems through the Adolf Eichmann trial, appalled at the inability of people to “stop and think” at aberrant times. Under duress, ordinary people can do evil things without being evil; what Arendt calls the “banality of evil.”

Drawing parallels to this into today’s corporate world is harsh. Nonetheless if we limit this in the context of “irrationality”, it becomes apparent that “ordinary people doing irrational things without being irrational” can be a familiar scene in rigid, paralyzed organizations.

Knowing to stop, is our first line of defense against irrationality.

So, know to stop. It’s good for you, and the people around you. 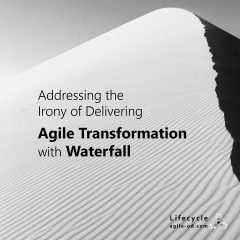 The Irony of Delivering Agile Transformation with Waterfall Agile and digital transformation projects are abundant... 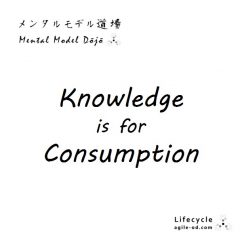 Knowledge is for consumption. This is my street philosophy, but I really abide to this.... 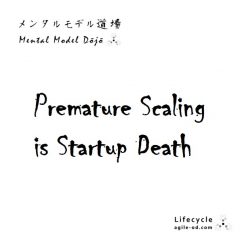 #1 Cause of Startup Death? Premature Scaling This is what INSEAD professor Nathan Furr said... 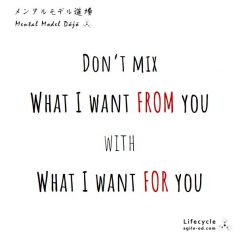 Frustrations about others, are (not surprisingly) frequent topics of my coaching conversations. The clarifying question... 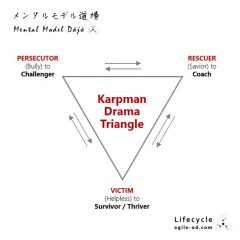 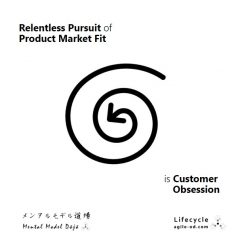 Relentless pursuit of product market fit is customer obsession. Reality is, so many distractions in... 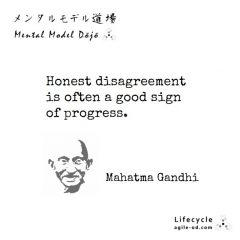