The problem is that, encouraging failure too much perversely sets up an expectation to fail. A license to fail. As a matter of fact, in the startup scene, the false sense that it’s cool to fail – #failureporn.

A lot of our failures are from not trying hard enough. The learning is limited, and there’s not so much value in the failure.

We have limited resources; time, money, energy, our abilities at the time. Every experiment, every iteration needs to be a “shinken-shoubu” (真剣勝負), a samurai term meaning real sword fight. Failure from half-hearted attempts of experimentation and iterations are waste, “muda” (無駄)。Only real failures count.

Real failure is when you’ve tried everything within your resources and still failed. That’s the type of failure you’d want. Because the learning is exceeding, beyond your previous limit.

You’ve tried everything you know, and still failed. And now you are learning something that you didn’t know. That’s real learning.

P.S. I’m not against fail fast, fail frequently. In fact, if you fail fast “real,” it means you are continuously pushing your self to your limit everyday. 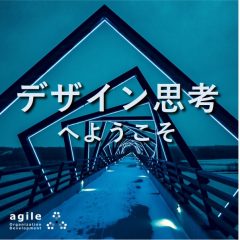 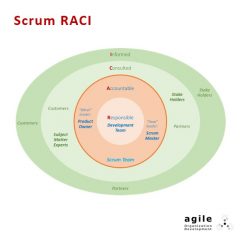 My coachees affectionately call it the avocado. I use this to describe the required boundary... 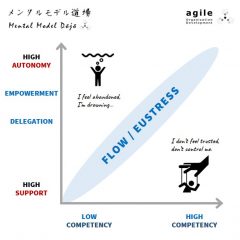 “I don’t delegate, I empower.” The mantra of the modern enabling manager. I don’t disagree.... 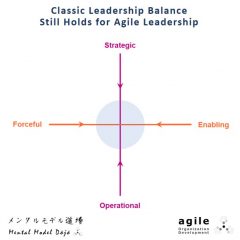 Again, it’s all in the balance. If it’s just all vision and empowerment, the team... 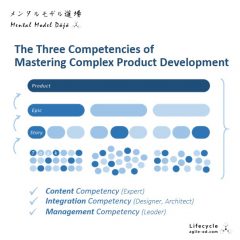 It’s mastery, so don’t expect it to be easy. As both a serial entrepreneur and... 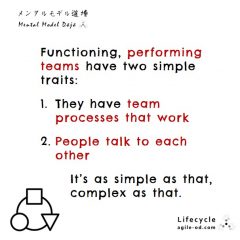 What do you do? The dreaded elevator pitch question. I fumble on it every time.... 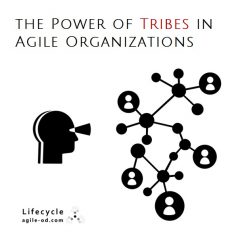 Social and digital is accelerating the service economy transformation in our world. In the service...